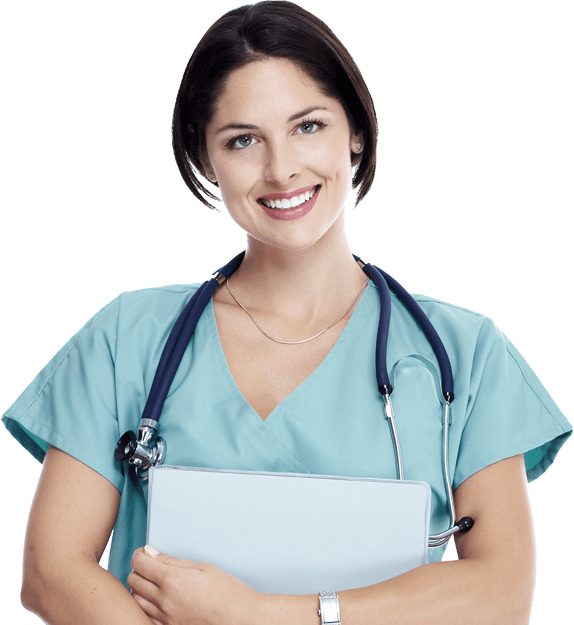 I am a male patient in the early sixties who suffers from obesity, heart issues (CABG in August 2008), Diabetis mellitus, high blood pressure & partial occlusions in the left & right carotids & right lower limb. I have been diagnosed with Lymphedema of the left lower limb since December 2009 & Charcot Foot since April 2010. I have been treated for an open ulcer in the bottom of my left foot in my country without success & the medical advice was to have the LLL amputated below the knee, something that I would never agree to, whatever the outcome.
I resorted to seeking medical advice in France regarding my heart problems & had a stent successfully inserted in one of the coronary bypasses. Still in France, I was treated for the ulcer at the bottom of my left foot, but was referred to Dr. CLERICI in Milan since the case required surgical intervention. Dr. CLERICI recommended to start with surgery to remove the open ulcer & clean the inside of the foot from bone debris. His prime objective was to save the limb if at all possible, which was exactly what I was seeking. The surgery was performed in July 2012. Recovery from this first operation was 6 months as the surgical wound was quite slow to heal (Diabetis).
A second surgery in February 2013, minor one this time, was to remove part of the 5th metatarsal bone with its head, due to the latter being inflamed. Recovery was quite fast.
In July 2013 I underwent a 3rd surgery to reconstruct/correct the bones’ deformations caused by Charcot Foot disease. I had a team of international experts headed by Dr. CLERICI perform this surgery. It was successful & I was fitted with an external fixator (Ilizarov) for 7 months, until it was removed. I am happy to say that I started to walk with a special boot (Aircast) for a period of 4 months, and now have fitted with special shoes (made to measure) to walk with.
I am eternally grateful to all the surgeons who worked on my case, especially Dr. Giacomo CLERICI & Prof. Robert Frykberg & Dr. Paolo ZERBINATI. Also to all the team at MULTIMEDICA in Sesto San Giovanni, Milan.”

With my kindest regards.
M 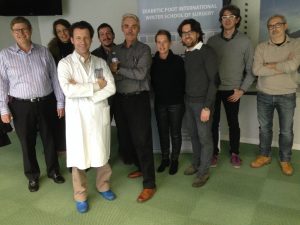